Daniel Cohen, member of the NY STORM 15U Showcase team, was voted the WORLD SERIES TOURNAMENT MVP at the UNDER ARMOUR BASEBALL FACTORY National World Series this summer, which took place at Pirate City, Florida. Consisting of 5 days of workouts with and in front of college coaches and ex professional players, and competing in a series of games against some of the best 14-15YOS in the country, Daniel went 5 for 7 with 6 RBI's and pitched a 4 inning, 0 earned run, and 7 strike out gem.

In addition, Daniel was also selected to participate at the USA BASEBALL National Tournament in Cary, NC this summer. Daniel was the winning pitcher of the Bronze medal game, closing out the game wth 3 innings of no-hit shutout ball. In the previous 2 years, DANIEL COHEN, BRODY KENESTON, and QUIN BARTON are three NY STORM teammates that have been invited and participated at this prestigious "Invitation Only" National tournament. 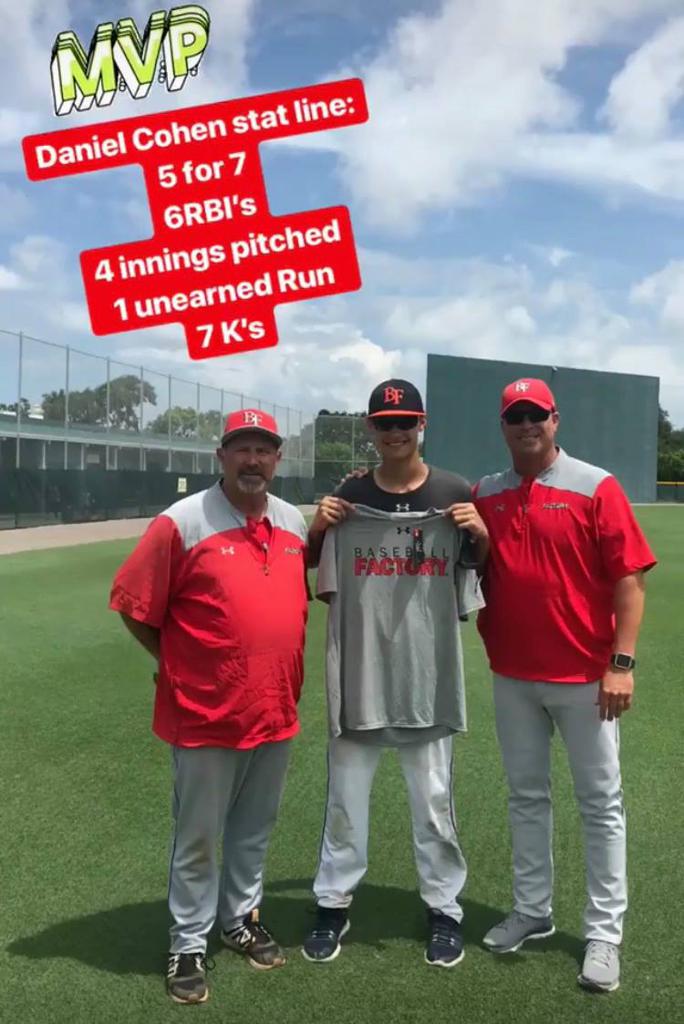 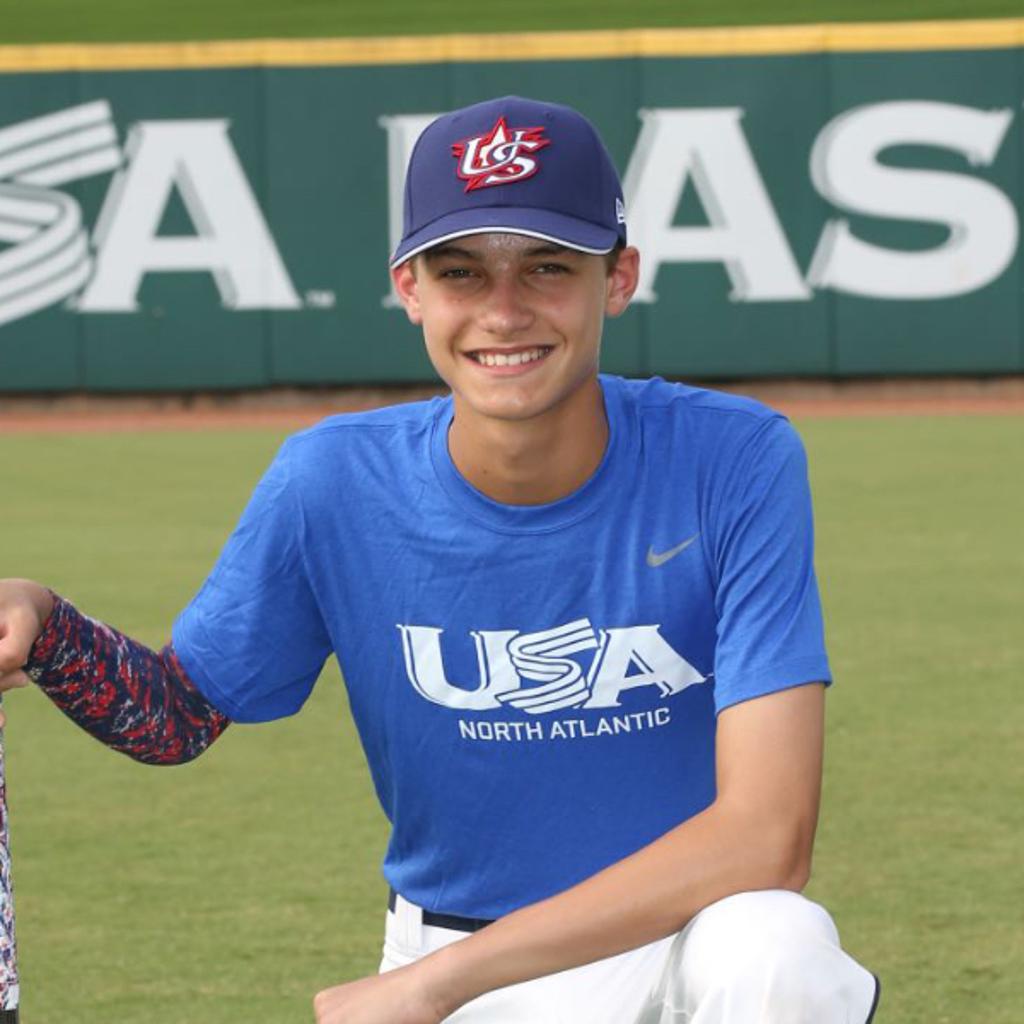